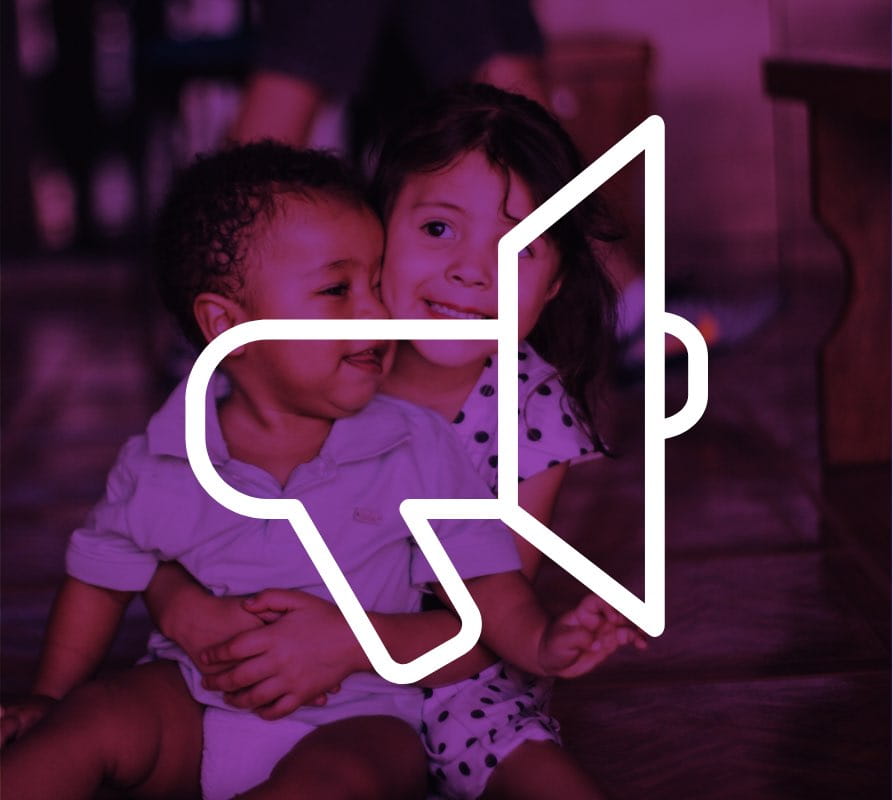 This year’s Outstanding Public Service Award is being presented to the Honorable Governor Tom Wolf in recognition of his work advocating for the health of women, children and families throughout Pennsylvania during his time in office. Governor Wolf will receive this award at the MFHS 48th Annual Meeting & Community Luncheon.

Currently the 47th Governor of Pennsylvania,Wolf was born and raised in Mount Wolf Pennsylvania and had been a representative for the state long before his election as governor. He graduated with his B.A in government from Dartmouth College in 1972, received a Masters of Philosophy from the University of London in 1978, and then went on to earn his PH.D in political science from the Massachusetts Institute of Technology thereafter. These degrees helped him to quickly advance the political ranks earning a position on the economic development board during the time of Governor Robert Casey, as well as a seat in the Pennsylvania Legislative Commission on Urban Schools. He also served as the Secretary of Revenue of Pennsylvania during the term of Governor Ed Rendell until 2008, eventually making his way to his first term as the governor of Pennsylvania  in 2015. Governor Wolf was then reelected for his second term in 2018 and has been bettering the state of Pennsylvania ever since.

Governor Wolf’s leadership in healthcare is evident in the steps he took to expand Medicaid to cover more Pennsylvanians, as well as in the creation of the Maternal Mortality Review Committee, whose goal is to reduce the number of maternal deaths in Pennsylvania. Today, more than 720,000 Pennsylvanians have health insurance due to this Medicaid expansion. This reform also made it so that the rate of uninsured Pennsylvanians decreased from 10.2 percent to 6.4 percent in 2015 alone. In addition, his commitment to ending the opioid crisis in Pennsylvania by increasing access to life saving services and treatment is giving families hope for a healthy future. Another facet to his plan is to assure that those who distribute drugs within Pennsylvania communities are held more accountable for their actions.

Thank you Governor Wolf for all that you do to help the families of Pennsylvania, and congratulations!